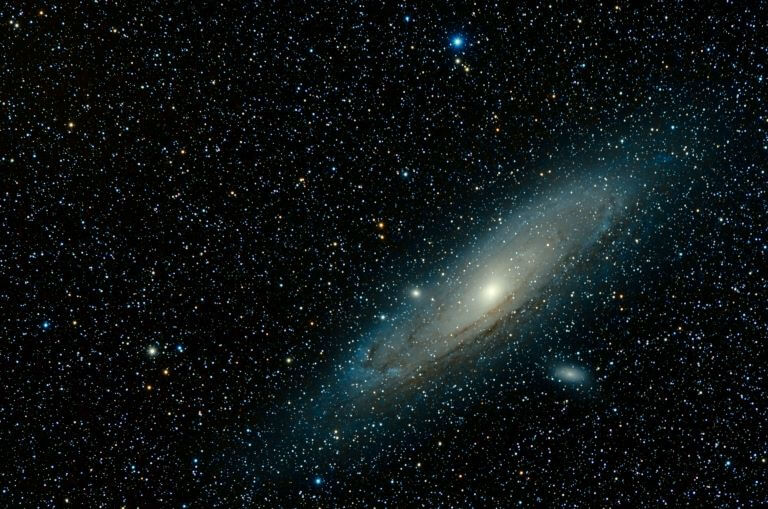 OUT OF THIS WORLD – SPACE EXPLORATION

Space continues to be an area of interest and exploration. The final frontier is becoming a reality. Consumer packaged goods are visiting space, space travel is being explored and pop culture is embracing space.

The Final Frontier: Not only do individuals dream about space travel and space exploration, now consumer packaged goods are being sent to space. In August, Suntory sent whisky to space to see how it “mellows” over time while Ninkasi Brewing Company created Ground Control beer from yeast that survived a trip to space and back. Last year, Yakult Probiotic, a beverage company based in Tokyo, announced its six-year partnership with Japan Aerospace Exploration Agency (JAXA) for Japanese astronauts to consume Yakult beverages and then have their systems analyzed. Italian Space Agency and espresso maker Lavazza partnered with engineering company Argotec to install the ISSpresso machine, described as “the first capsule espresso machine that can work in the extreme conditions found in space.” Samantha Cristoforetti was the first Italian astronaut to drink an espresso in space. In the near future, Virgin Galactic, the spaceflight company within the British Virgin Group, will provide commercial spacecraft, which “aims to provide suborbital spaceflights to space tourists.”

Cosmic Agriculture: As part of NASA’s Veg-01 plant experiment, in August, astronauts aboard the International Space Station ate red romaine lettuce, which was the first plant ever to be grown and eaten in space. Using the same technology, zinnia flowers were planted in November and are expected to grow in 60 days. NASA plans to grow tomatoes in 2017. Japanese Artist Makoto Azuma created the Exbiotanica project and sent a white pine bonsai suspended from a metal frame and an untitled arrangement of orchids, hydrangeas, lilies and irises to space and documented their travels.

Lights, Camera, Action: Space is an ongoing entertainment subject for movies and TV shows. This year, the Martian movie features Matt Damon as a stranded astronaut presumed dead after his crew has aborted a mission while The Astronaut Wives Club TV series is based on Lily Koppel’s book “The Astronaut Wives Club: A True Story.” The much-anticipated Star Wars: The Force Awakens movie debuted on December 18, 2015. From toys and fashion to food and cosmetics, consumer packaged goods manufacturers have capitalized on the theme and created an abundance of Star Wars merchandise. Market analysts expect merchandise sales to reach $5 billion in the first year of the movie’s release. Go ahead, I won’t judge, drink Nestle Coffee-mate limited edition Star Wars collection with Chewbacca Spiced Latte and Darth Vader Espresso Chocolate flavors or wear Covergirl’s Star Wars Limited Edition cosmetics in lip, nail and eye products. Discovered by social media, Max, a 10 year old aspiring reporter who’s dream was to write a story about NASA, was given the opportunity to interview and discuss NASA’s upcoming space initiatives with NASA Administrator Charles Bolden.

2016 is quickly approaching, Happy New Year! Put your creative ideas into hyperdrive and let Trendincite LLC custom-design a stellar trend excursion or curated list, an out of this world marketing presentation, or a far out newsletter.