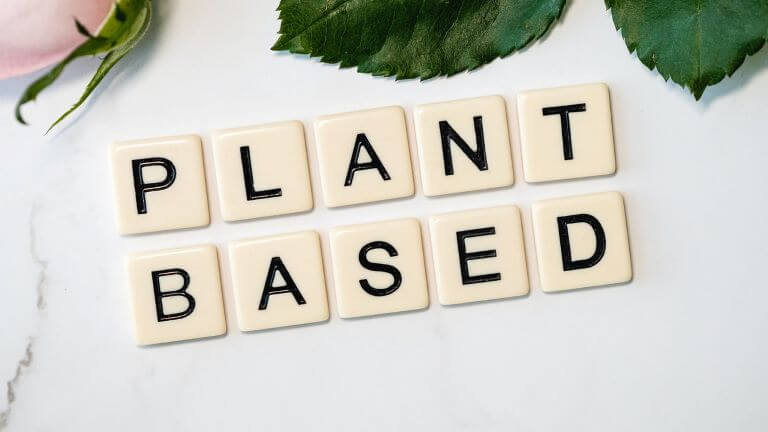 Soy milk once dominated the alternative, non-dairy milk market with no competition. Today, the plant-based milk landscape is competitive with a variety of plant-based sources. Almond milk and oat milk are currently the most popular. According to SPINS US, almond milk reached $1.497 billion, oat milk garnered $213.35 million and soy milk was worth $202.25 million for the 52 weeks ending September. 6, 2020. However, dairy-free milk alternatives are a hotbed of innovation with a variety of new plant-based milk ingredients you need to know now.

Other nut ingredients besides almond such as cashew, pili and pistachio are being explored for plant-based milk substitutes.

Modest Mylk is an interesting new product line of six concentrated nut bases: Vanilla, Chocolate, Cashew, Macadamia, Coco-Nut, and Oat-Nut.  These bases enable consumers to make homemade nut milk on demand by mixing 1-2 tablespoons with 16 ounces of water and blending. Daily Harvest, the subscription service for healthy ready-to-eat frozen meals and smoothies, launched it’s own plant-based milks. Daily Harvest’s Mylk is offered in Almond Mylk and Almond + Vanilla Mylk, which are shipped as a package of 16 frozen “wedges” that can be combined with a half cup of water. Coffee-Mate Original All Natural Cashew Milk coffee creamer is made with real roasted cashews. Lavva has expanded its range and released a Pili Nut Milk and Creamer exclusively at Whole Foods offered in Chocolate and Unsweetened flavors. Táche debuted Pistachio Milk in Original Blend and Original Unsweetened varieties.

Milks Made From Grains, Fruits & Plants

Oat is the current darling in plant-based ingredients with a dizzying number of new products. For example, oat milk sales soared during the first two weeks of the pandemic. According to Nielsen, during the week-long period ending on March 7, 2020 oat milk sales were up 347.3% and during the week-long period ending on March 14, 2020 sales were up 476.7%. Coffee-Mate Natural Bliss Original Oat Milk and Nesquik GoodNes Chocolate Oat Milk are a few notable new products.

Brands are jockeying for position and launching new plant-based milks using avocado, banana, barley, hemp, and sesame. In June 2020, Avocadomilk launched a non-dairy milk made from freeze-dried avocados and oats sweetened with honey. In August 2020, the brand followed up with a vegan version, which is formulated without honey. Mooala added a shelf-stable version of its Original Bananamilk that is made with real bananas and sunflower seeds. Barleymilk by Take Two is offered in four flavors: Chef’s Blend, Chocolate, Original Unsweetened, and Vanilla. The plant-based milk alternative is made from upcycled barley, a by-product of beer brewing. UK brand Good Hemp offers a line of CBD Hemp Milks with 60 mg of CBD in three varieties: CBD Seed Milk, CBD Barista Seed Milk, and CBD Chocolate Seed Milk. Thailand-based Sesamilk offers shelf stable White and Black Sesame Milk with plans to expand to Taiwan, Australia, India, and the U.S.

Food tech companies are driving innovation in plant-based foods and beverages. Technology made plant-based milks are the latest addition.

NotCo has released a Vegan Whole Milk and 2% Reduced-Fat Milk with the help of artificial intelligence. The vegan milks are formulated with cabbage, peas, pineapple, chicory, and coconut. In October 2020, Impossible Foods announced the company’s plans to create an Impossible Milk that will be plant-based and closely resemble dairy milk. Israeli start-up Remilk is creating a microbe-based milk using microbial fermentation. According to the company, Remilk is “a functional, versatile, animal-free milk that behaves the same way as cow’s milk.”

PreviousWOMEN 50+ ARE NOT FORGOTTEN, NEW DEMOGRAPHIC
NextCONSUMER PACKAGING INCLUSIVE OF THE VISUALLY IMPAIRED