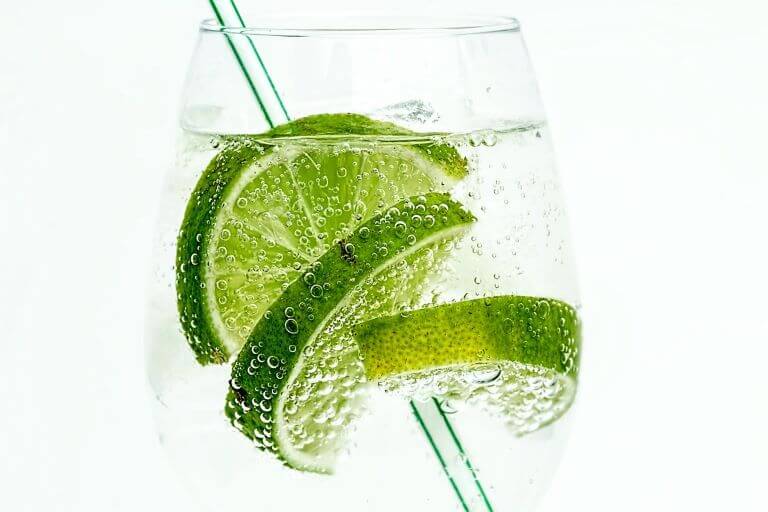 The trend towards consumer products that are spiked with alcohol is apparent in the marketplace. Some of these products such as Four Loko are creating a PR buzz and are being pulled off the shelves due to their high alcohol content and their appeal to an underage audience.

Do-It-Yourself (DIY): For those who prefer to spike their own food and beverage, Spike Your Juice Kit features six powder packets that individuals pour into their juice choice and 48 hours later they have created a fizzy alcoholic beverage. For those with a sweet tooth, Booze Cakes: Confections Spiked with Spirits, Wine and Beer Cookbook provides alcoholic dessert recipes.

Foodies: At the Big Tex Choice Awards in August 2010, Mark Zamble showcased his Fried Beer Pockets, “a pocket of pretzel dough filled with its signature beverage” and Jake Levy presented his Deep Fried Frozen Margarita that “includes a funnel cake batter mixed with either tequila or tequila-flavored wine, dusted with margarita mix and served in a salt-rimmed plastic glass.” Sake-infused mac & cheese with truffle pâté, gruyere, and panko are served at Kyotofu NYC’s restaurant.